Sabudana batata chakli recipe is explained in Hindi, in Gujarati as well as in English captions.

Subscribe to my channel for more such recipe videos. 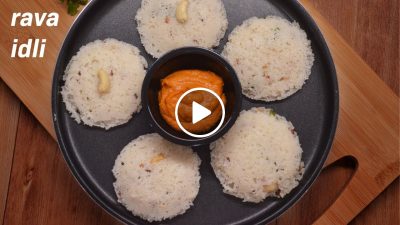 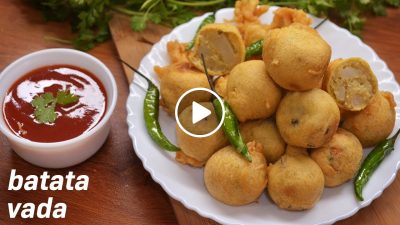 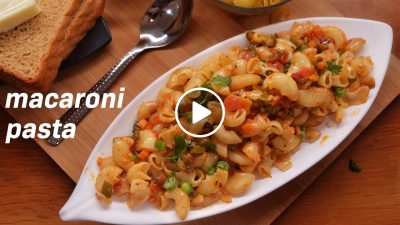 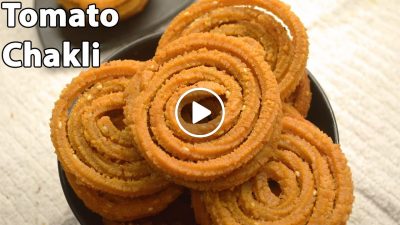 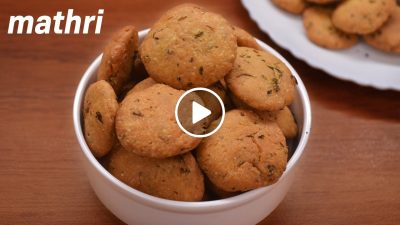 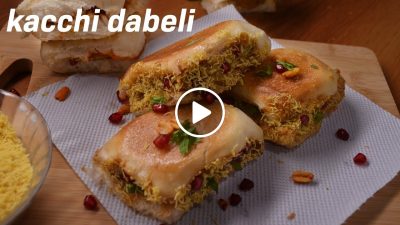 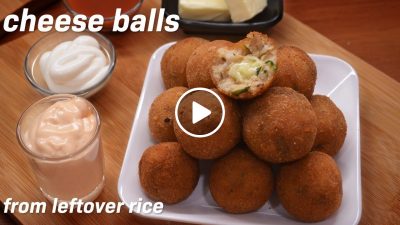 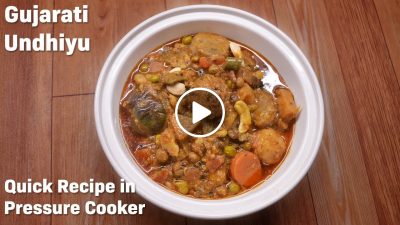 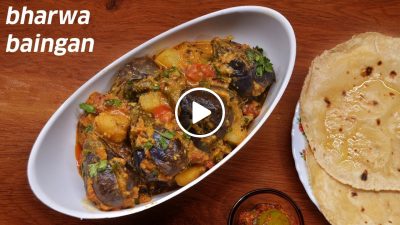 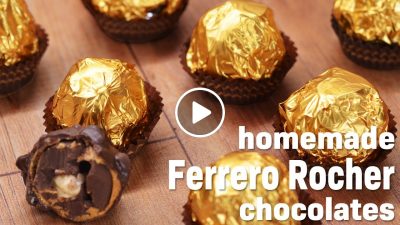 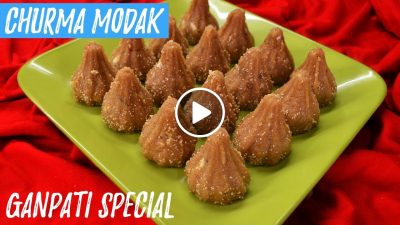 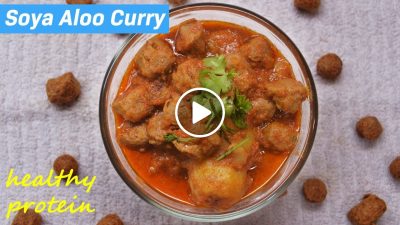 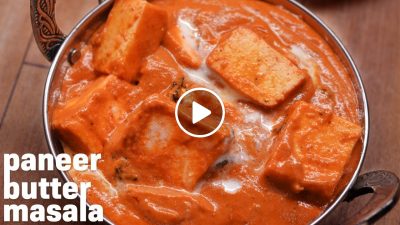 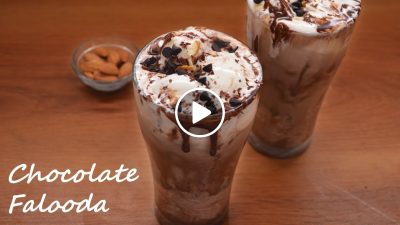 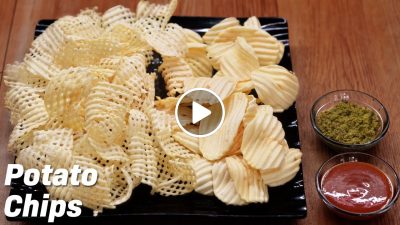 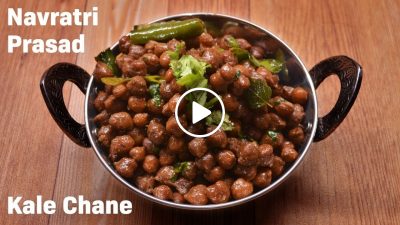